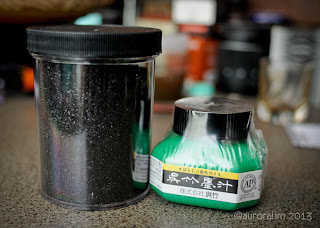 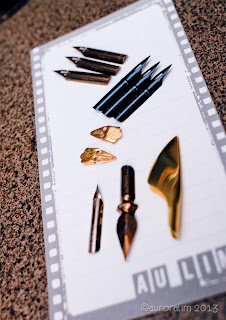 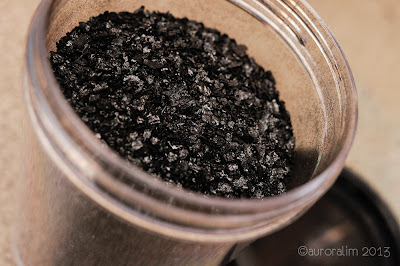 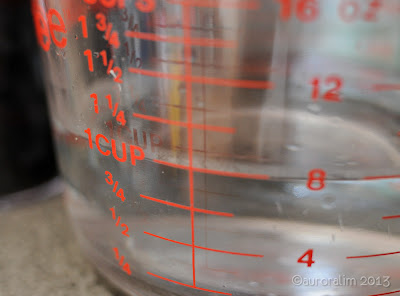 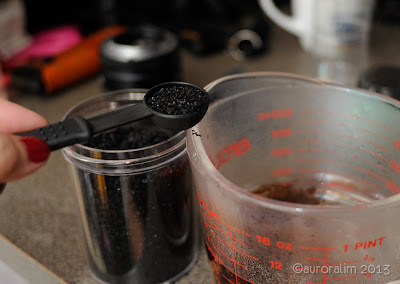 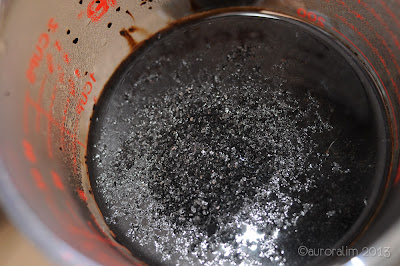 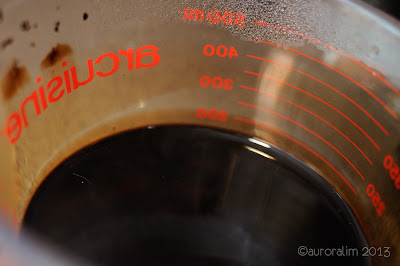 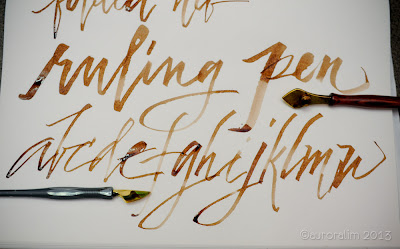 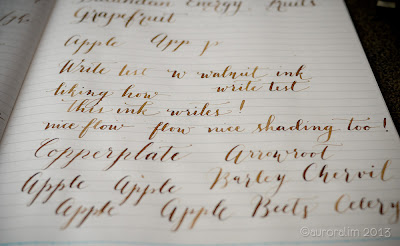 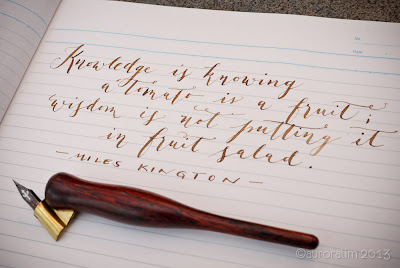 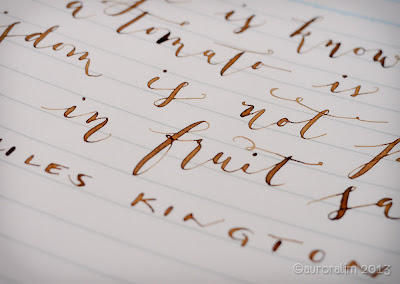 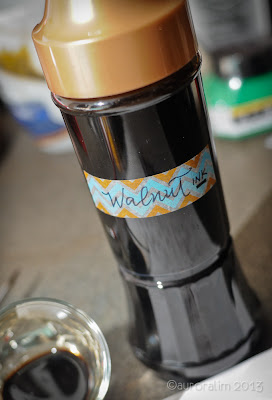 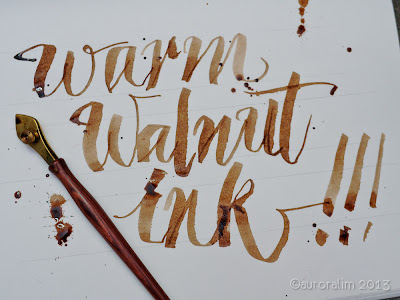 but for calligraphy practice and even for drawing/sketching, it is pretty much the least expensive ink that's hard to beat for practicality.
Posted by Au Lim at 9:46 AM 6 comments: