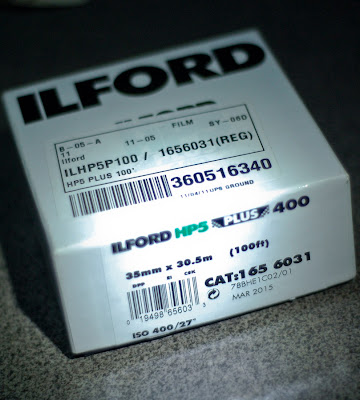 i thought 135 film for analog cameras existed only in the usual 'cartridged' form. you know, the kind that are available these days as 36-shots-per-roll film encased in a hard shell. they also used to come in 24-shot and 12-shot rolls but i hardly find them in this form anymore in these times when digital photography rules. film also used to exist in many sizes and shapes. there used to be 110, 120, 220 and Advantix. i think there may also be other forms i am not aware of. these days, only 135 and 120 are available and they are not exactly cheap. 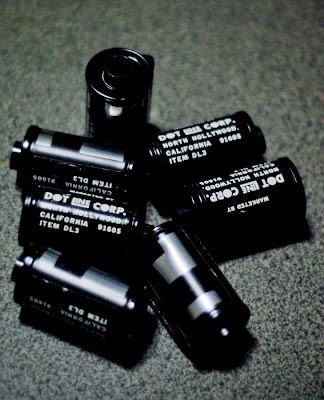 if you are inclined to explore film photography, you might start feeling the expense and the lack of choices when it comes, at least, to the more popular 135 form. here is where acquiring film in bulk may come in handy. 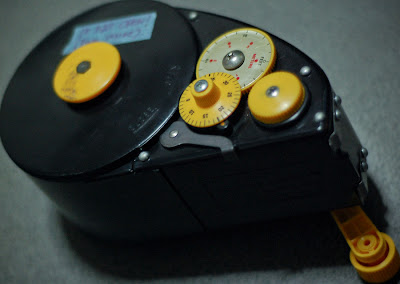 i first heard about this from another film photography enthusiast friend, Miko, who happened to mention that he rolls his own film. that got me curious and googling and, long story short, i eventually found me a daylight film loader and some reloadable film cartridges on Ebay. the 100 ft bulk film rolls are not readily available in the Philippines either so i hitched an order with some online friends who "group buy-ed" from BH [thanks Francisco Bal!]. i thought i'd try the cheaper Ilford HP5+ while the others went for the Kodak TriX film. you can check out the vid below on how i first rolled my own. please pardon the fumbling.