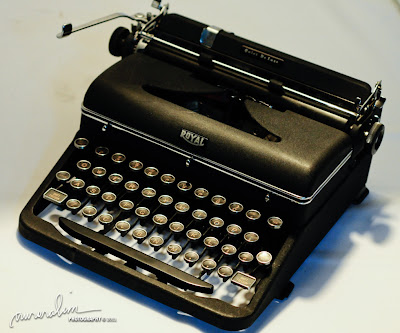 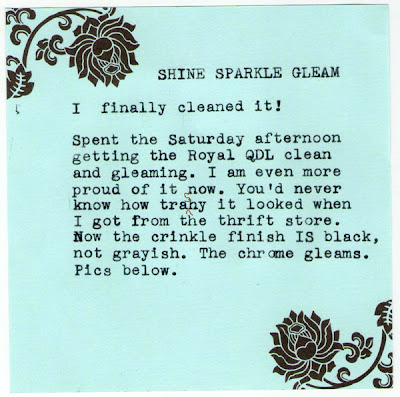 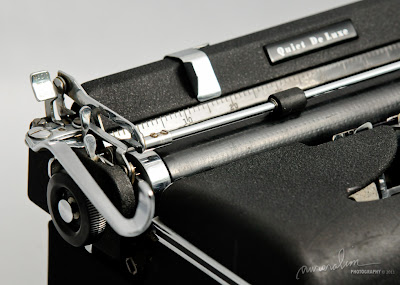 i really went to town cleaning up this assembly and that paper guide scale. it was so grimey and hardly readable. now it's all shiny. 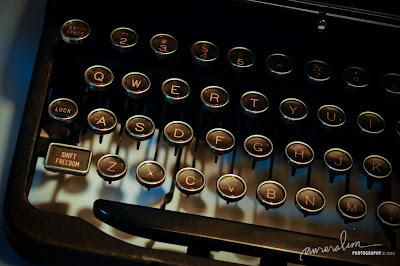 i wish i could go under the glass to clean out the letter underneath but i'm a bit afraid of ruining them so i just buffed the tops and the metal rings. 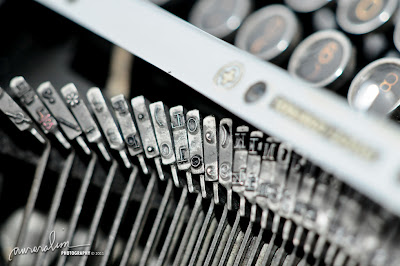 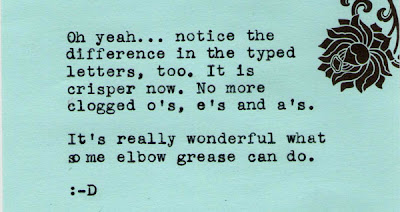 go ahead and scroll way below to compare these to my earlier 'typecast' posts! 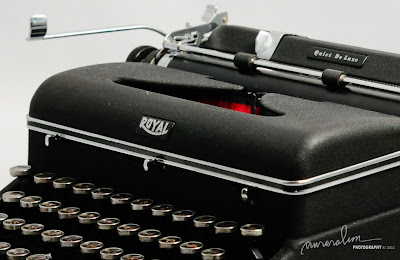 this chrome accent now sparkles. it had some kind of gunk from adhesive on it. used a Dremel power tool on it to make it come alive. 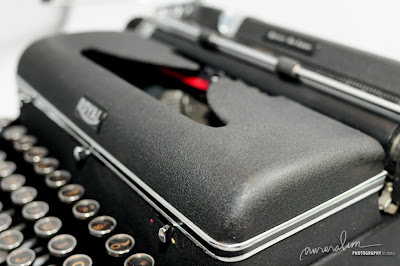 this top was had some tiny white paint dots on it, like some splatter you get when you paint your ceiling. i had trouble getting it off, it wouldn't scrape off, because of the crinkle finish. my solution was to use a black Sharpie to camouflage the spots. as you can see, that worked well. 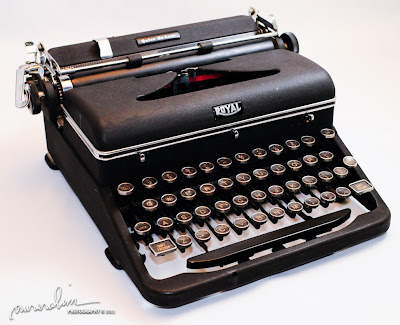 there are a few more scuff marks that goes deeper in the crinkle finish. some even went to the metal. i can't do anything more about that short of repainting the entire thing which i don't really want to do. i am not aiming for perfection anyway, just clean. and i like that it shows it's history. but i did use the Sharpie also on the scuffs where the bare metal shows. that adds a bit more to the cleanness. compare it now to my previous post to see how it looked before. 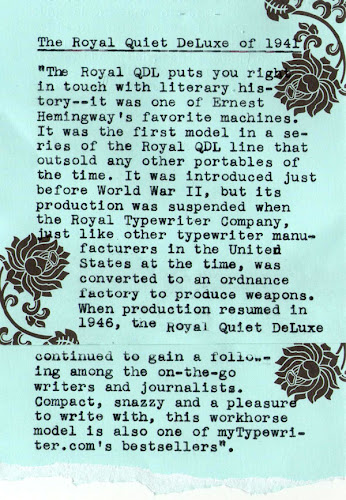 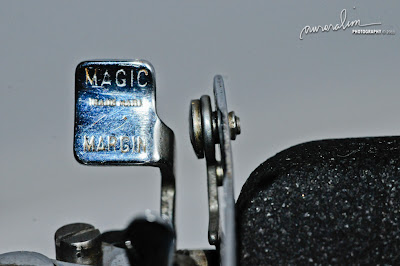 Magic Margin is a feature first patented by Royal (according to something I read somewhere but forgot where). It was later copied by other typewriter manufacturers like Remington which Royal contested. incidentally, i will have a Remington Quiet-riter typewriter coming next week (yes!) that still has that feature. its successor, the Letter-riter, this feature was removed. Speculation is that this was because Royal won that dispute. 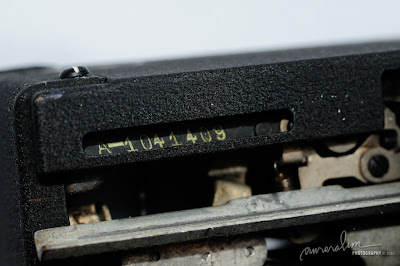 The Typewriter Database is here. 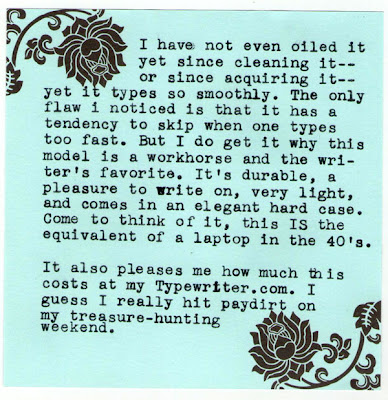 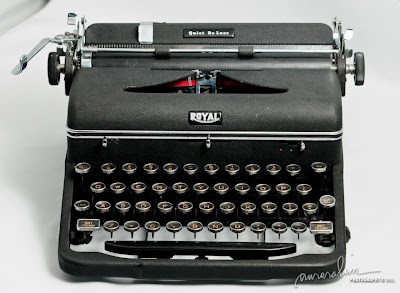 speaking of cases, i should be off to clean this Royal QDL's case. it's quite, well... almost a basketcase rather than a typewriter case, but it is utilitarian. and who knows, maybe it could come out well too. will post about it soon as i get to it.
Posted by Au Lim at 3:01 AM